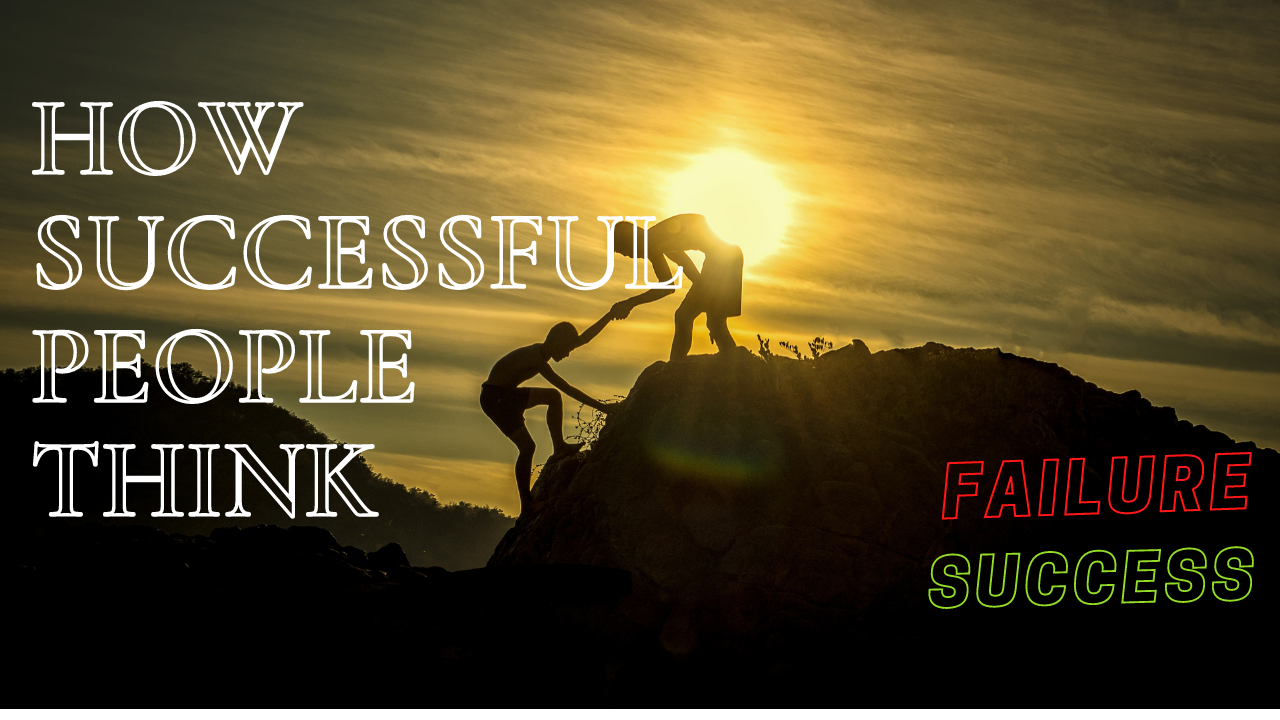 we are going to learn about how successful people think using the method of first principles.

Success requires more than a great idea and a big paycheck. To achieve your lifelong ambitions, like many of the world’s most successful people, you have to change the way you think. You have to reinvent the way you solve problems, tackle challenges, and approach uncomfortable situations.

By changing your mindset and retooling your priorities, you can follow in the footsteps of the world’s most successful individuals.

But first… You need to learn the core philosophy behind their success. This philosophy has led successful people throughout history to create, improve, and innovate.

Recently, billionaire CEO Elon Musk used this philosophy to guide his tremendous strides toward the feature of technology. But what is this fundamental, life-changing philosophy?
And how can change the way you think have such an incredible impact on your life?

Imagine for a moment a simple problem.

Let’s say you want to purchase a computer. You shop around online but you discovered that all the computers you want… are way out of your price range.

Read Also: How to Stop Being Shy and Nervous

What do you do?

Most people would solve this problem one of two ways. They might save their money until they can afford to purchase the computer they want. On the other hand, they may invest their money into a cheaper computer that does not really meet their needs. Most people default to these surface-level solutions, but there’s a third option.

You can get the computer you want without spending more money than you have. What if, instead of buying a computer from someone else, you bought the individual pieces and constructed that computer yourself. The knowledge is out there.

Some countless videos and tutorials could teach you how to build your own computer. You could customize the device any way you want because the pieces are much less expensive than the whole computer. 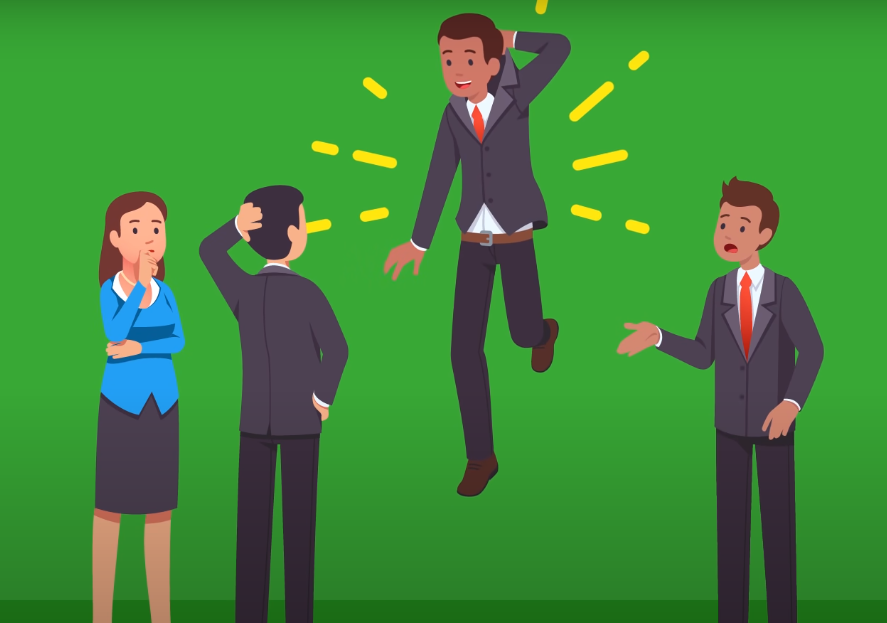 This solution is just one example of a core philosophy that guides the world’s most successful people. It’s called the first-principles method, and it’s an ingenious way to approach every problem, no matter how large, distant, or expensive.

This philosophy comes from an Ancient Greek thinker named Aristotle. He defined a “first principle” as the first thing from which everything else can be understood.

In other words, the first principles are the basic parts you used to assemble something greater or more complex. There are the roots of a tree. The frame and foundation of a house. Everything can be understood in terms of its first principles… And that’s how successful people learn to think.

Because most people spend their time starting at the surface. If you want a new computer, don’t you shop around, looking at the array of computers already available?

That’s what most people do, but successful people explore each of their problems on a deeper level. They pick apart basic, surface-level assumptions and investigate the pieces that make your problems… Well… Problematic.

When you boil things down to their pieces and fundamental truths, you come to understand what’s going on, where the problem lies, and how you can make it better.

Let’s use an example from the life of Elon Musk.

Elon Musk dreamed of sending a man-made rocket to Mars. That was his goal, but he discovered that rockets… Cost a lot of money.
Elon Musk, a first-principles thinker, asked himself: “couldn’t I do this some other way?”

Instead of buying a completed rocket, Elon Musk changes the individual materials. He collected all the pieces is used to create a functioning rocket, and he discovered the pieces were much, much less expensive than the rocket itself.
So Elon Musk created his own aerospace company and constructed a rocket on his own terms.

In other words, Elon musk saw a big problem, but he broke that problem down to its core components and discovered avenues to improve his situation. He found a new and inventive solution to a problem that once stopped him in his tracks.

We have been using a lot of examples related to engineering and technology, but the first principles method is a universal technique. To put it simply, it changes the way you approach any problem, from lifestyle goals to emotional hurdles. 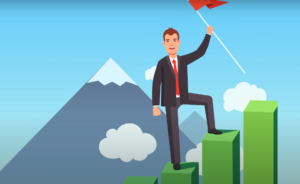 The very first time you used this technique, you might overcome a simple problem or surpass a high price tag, but the ultimate benefit of this mental transformation relates to creativity. when you deconstruct problems, you learn to see the world like a scientist Or an engineer.

For example, cars, trucks, bicycles, motorcycles, and scooters are all finished products, but each one can be dissected into smaller parts. Each part can be woven together in an infinite number of ways to create something entirely unique.

This is a very simple example, but it highlights a critical function of the first-principles method. The immense creativity of the most successful people stems from their ability to combine and invent what we already know.

By identifying fundamental truths, successful people escape the endless stream of people trying to create the same things over and over again. There are dozens of look-alike inventions globally; hundreds of indistinguishable products run into the same problems as their predecessors.

They’re inventions, and the people who create this invention use first principles to make improvements, not to the form of an object or problem, but to the function. That is the essence of the invention itself.

Now, let’s bring all these concepts down to earth.

To change the way you think, you are going to look outside the box. The box, in this case, describes common mental models that everyone in the world uses to understand the world around them.

If you want to use the first-principles method, you need to question the forms you’ve learned to accept.
Is a car the best way to travel from point A to point B?
Is a house the best way to shelter you from the weather or store your belongings?

When you phrase these products in terms of a function instead of form, you begin to see cracks in the foundation. You begin to challenge the ideas you have come to accept, and that creates opportunities for innovation and improvement. In the same way, you can use the first principles method to understand your lifestyle and your goals. 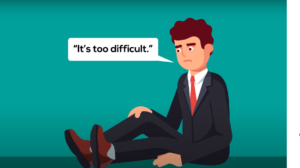 Let’s say you have always wanted to be a millionaire. You spend your life trying to accrue as much money as you can, but you make yourself measurable trying to reach that million-dollar benchmark. So you give up. You say, “it’s difficult. I’m never going to make a million dollars.”

Let’s use the first principles method to look at those monetary ambitions differently. Why do you want to earn a million dollars? Maybe it’s because you want to live a comfortable life.

Why do you want to leave a comfortable life? Well, is it because you want to be happy? That is a function of your goal. So let’s frame you are ambitions in terms of their function. Is making a million dollars the best way to make you happy?
Probably not.

This is just one example of how you can deconstruct and reassemble your dreams to accomplish a function instead of a form. Don’t look at the end result. Find the emotional and psychological needs you’re trying to fill. Find the function of your dream; that’s the reason you want to do whatever it is you want to do.

And once you break down your dreams and locate your fundamental truths, you might realize there is a better way to put your life together.

So how do you move forward? How do you get started?

First and foremost, you don’t accept every idea that’s thrown your way. Don’t confuse the form of an object with the function it’s trying to accomplish.

And, most of all, remember that nothing – whether it’s an expensive computer or a lifelong dream – is perfect, timeless, or insurmountable.

So incorporate the first principles method into your life. Study the pieces that put your life together, because you may discover something profound: the pieces of your life can be rearranged in every way you can imagine.

The method of first principles is a thinking technique that can radically improve your capacity to make good decisions in everyday situations. Elon musk credits first principles as his ultimate success habit. 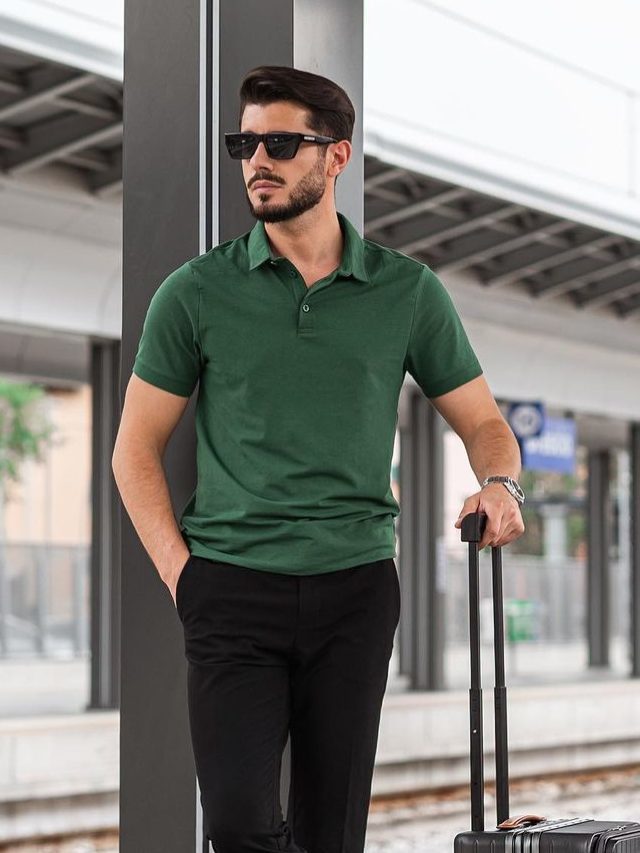 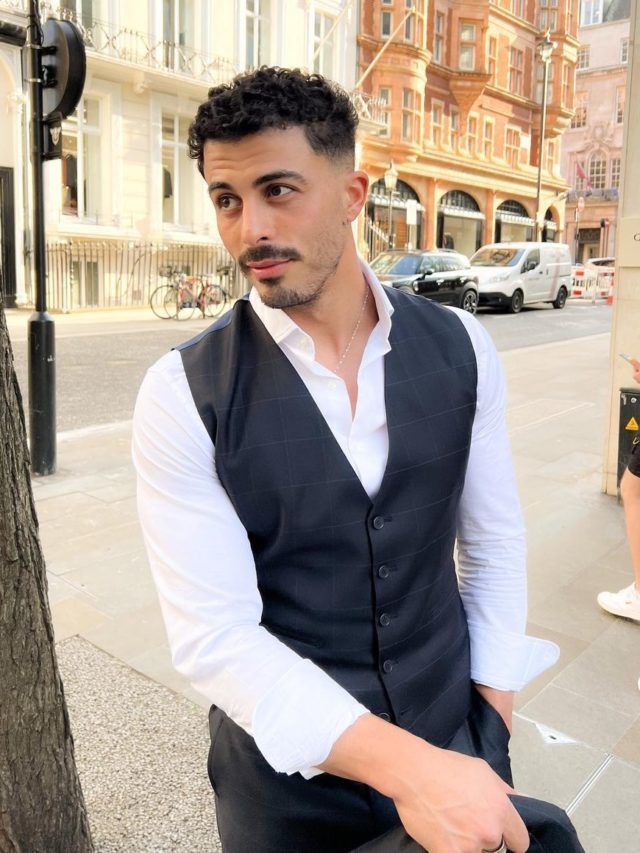 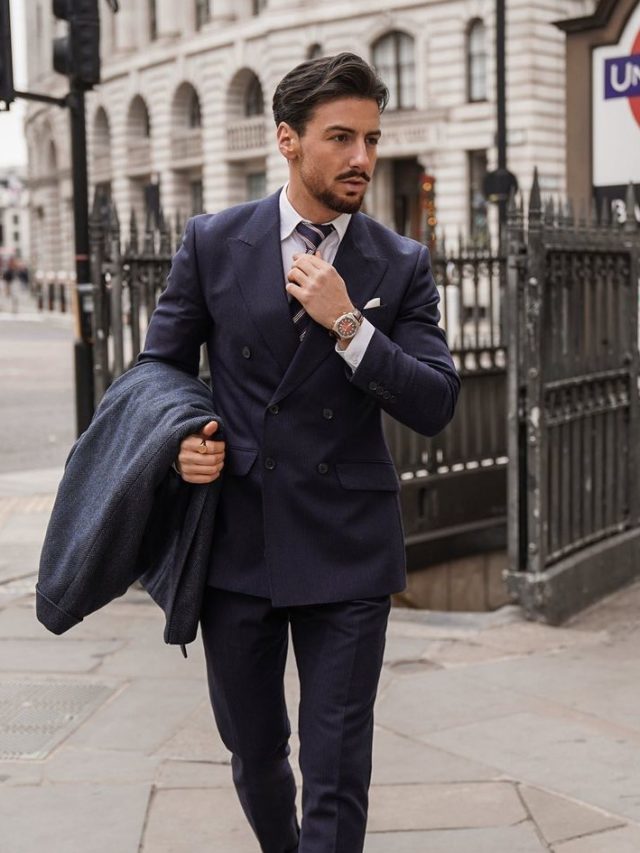 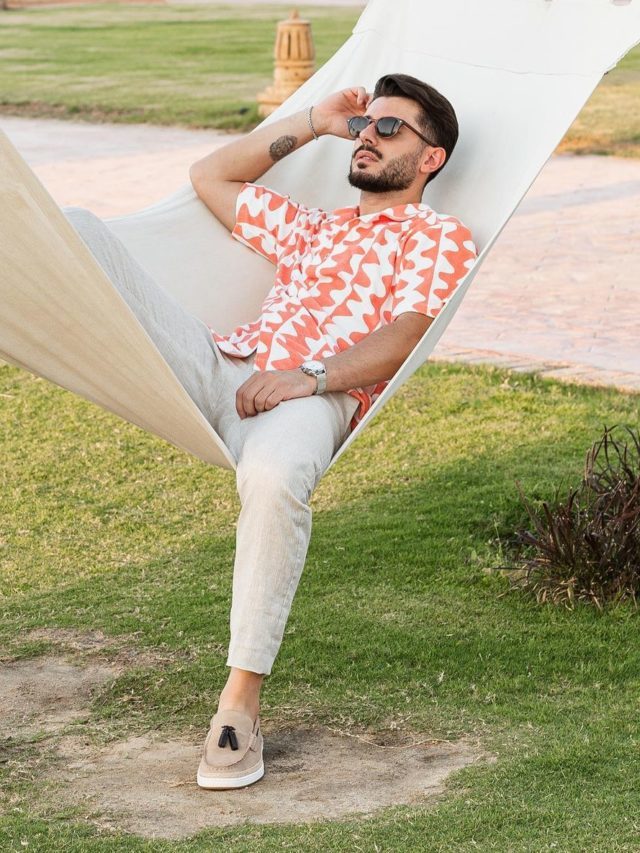 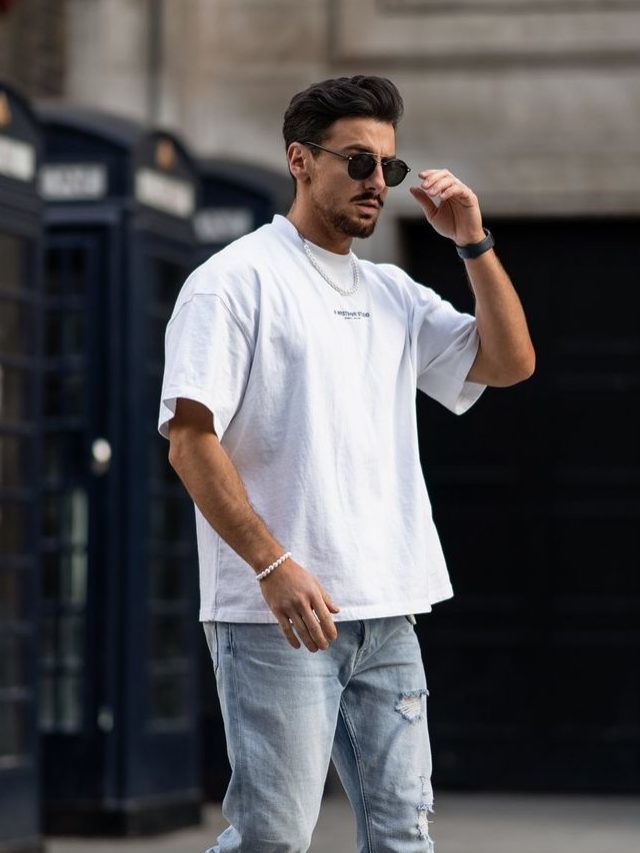 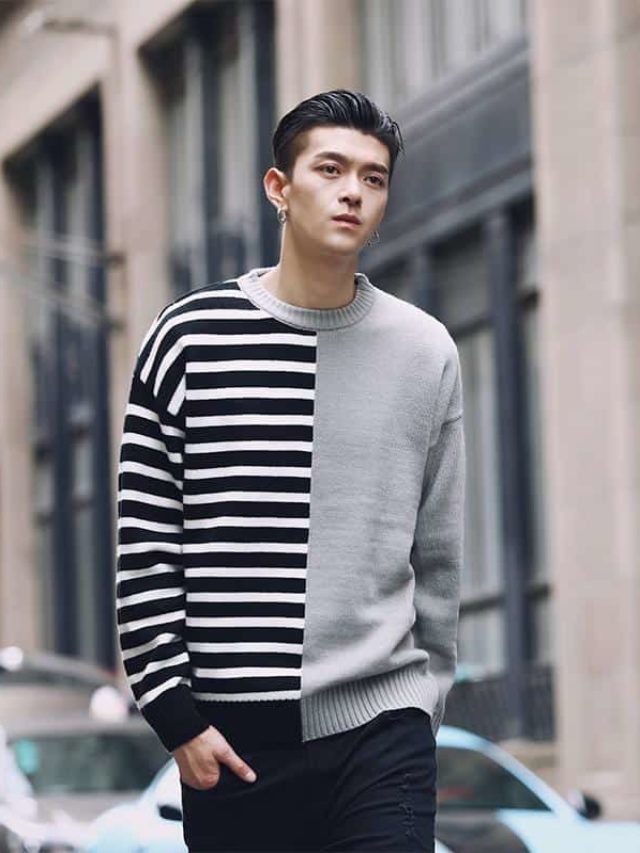 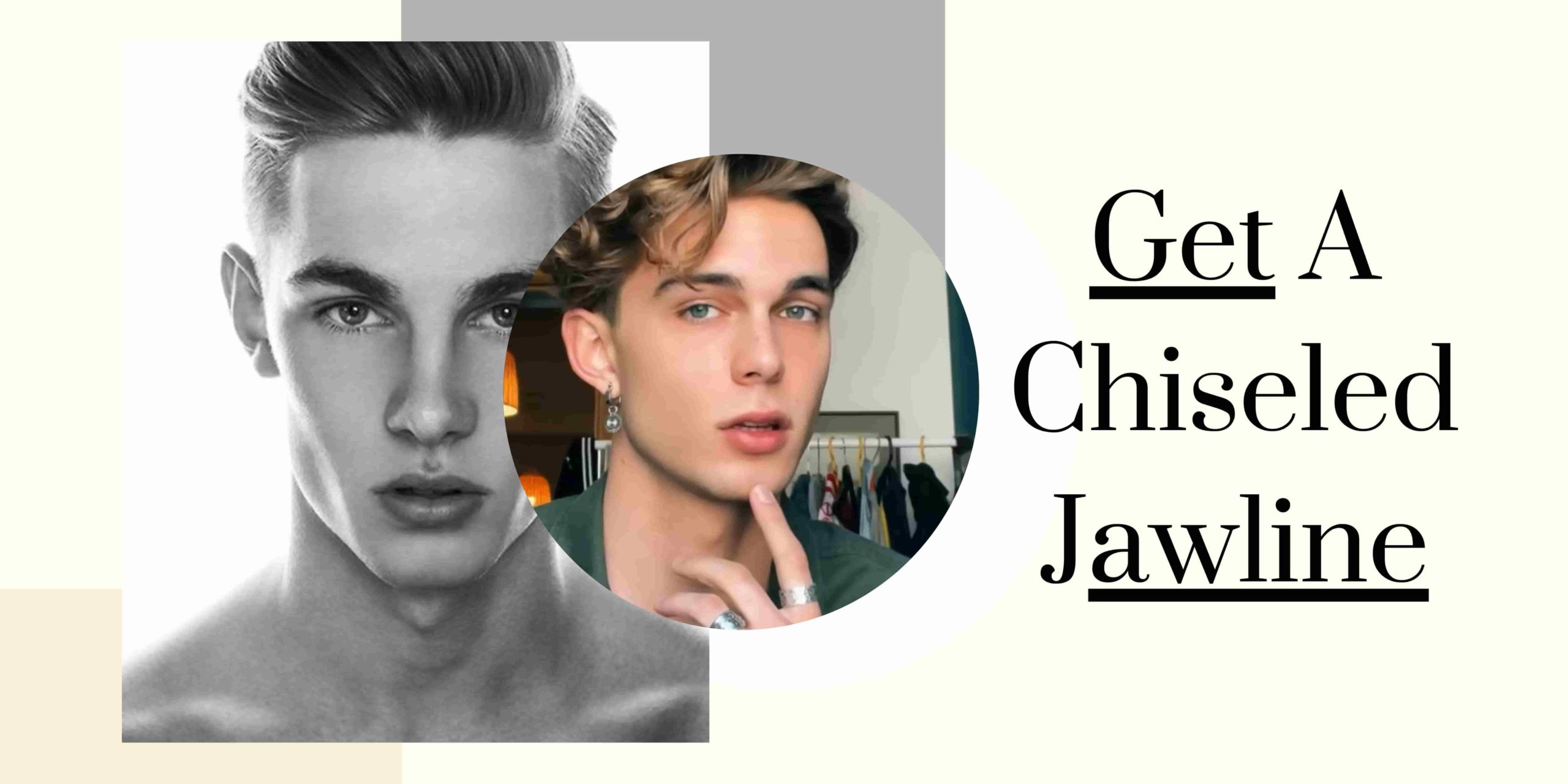 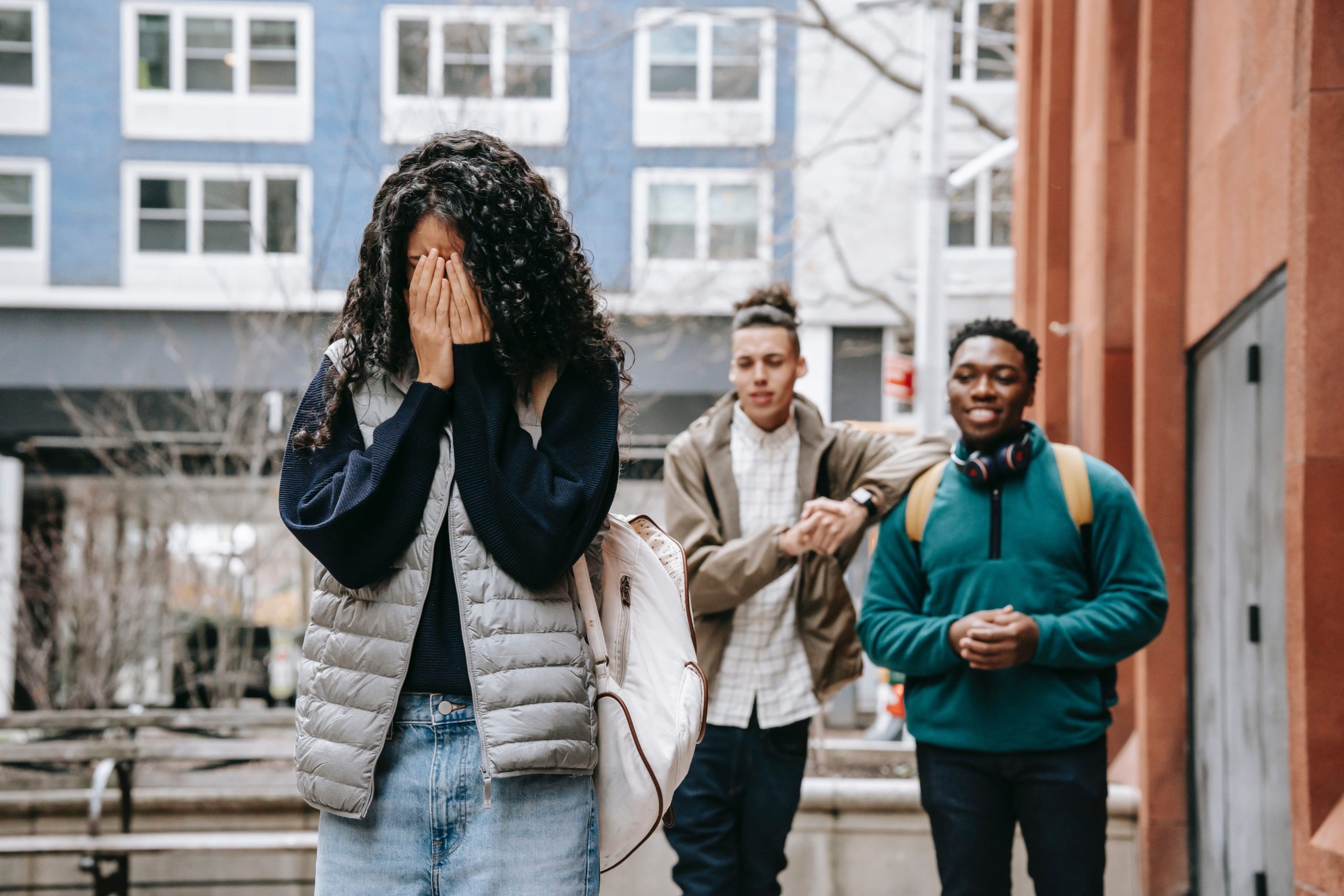 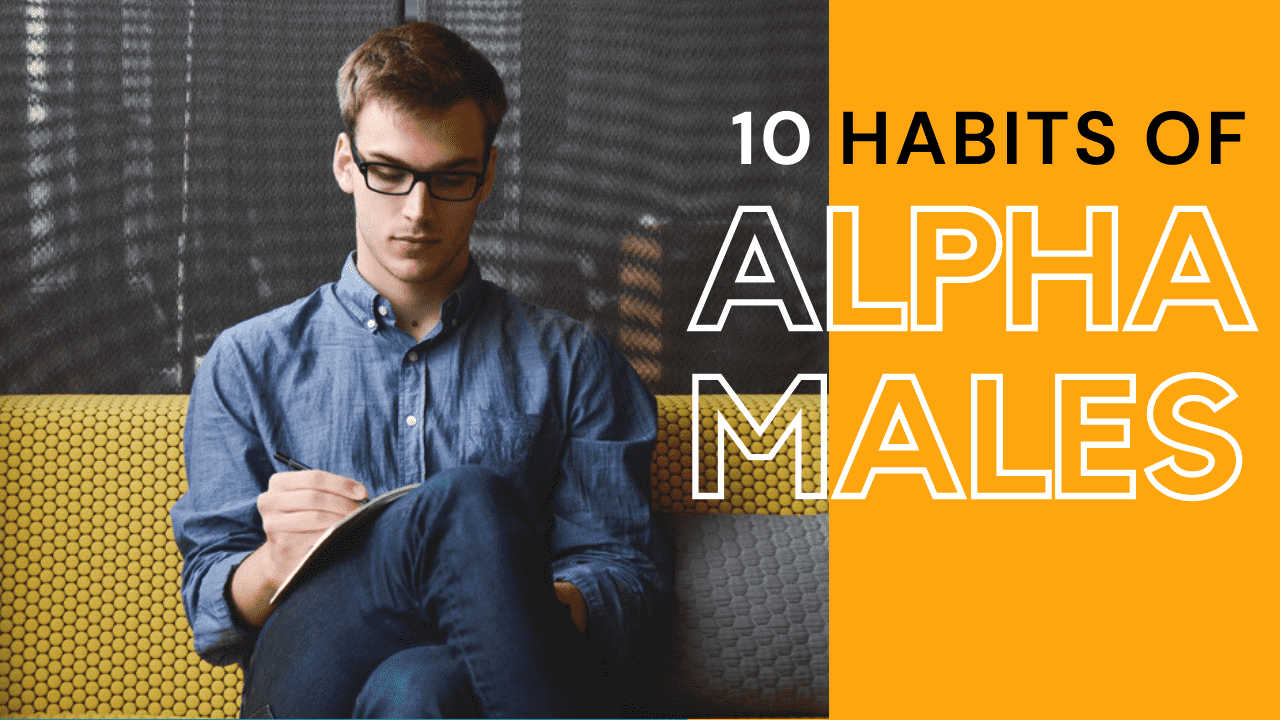